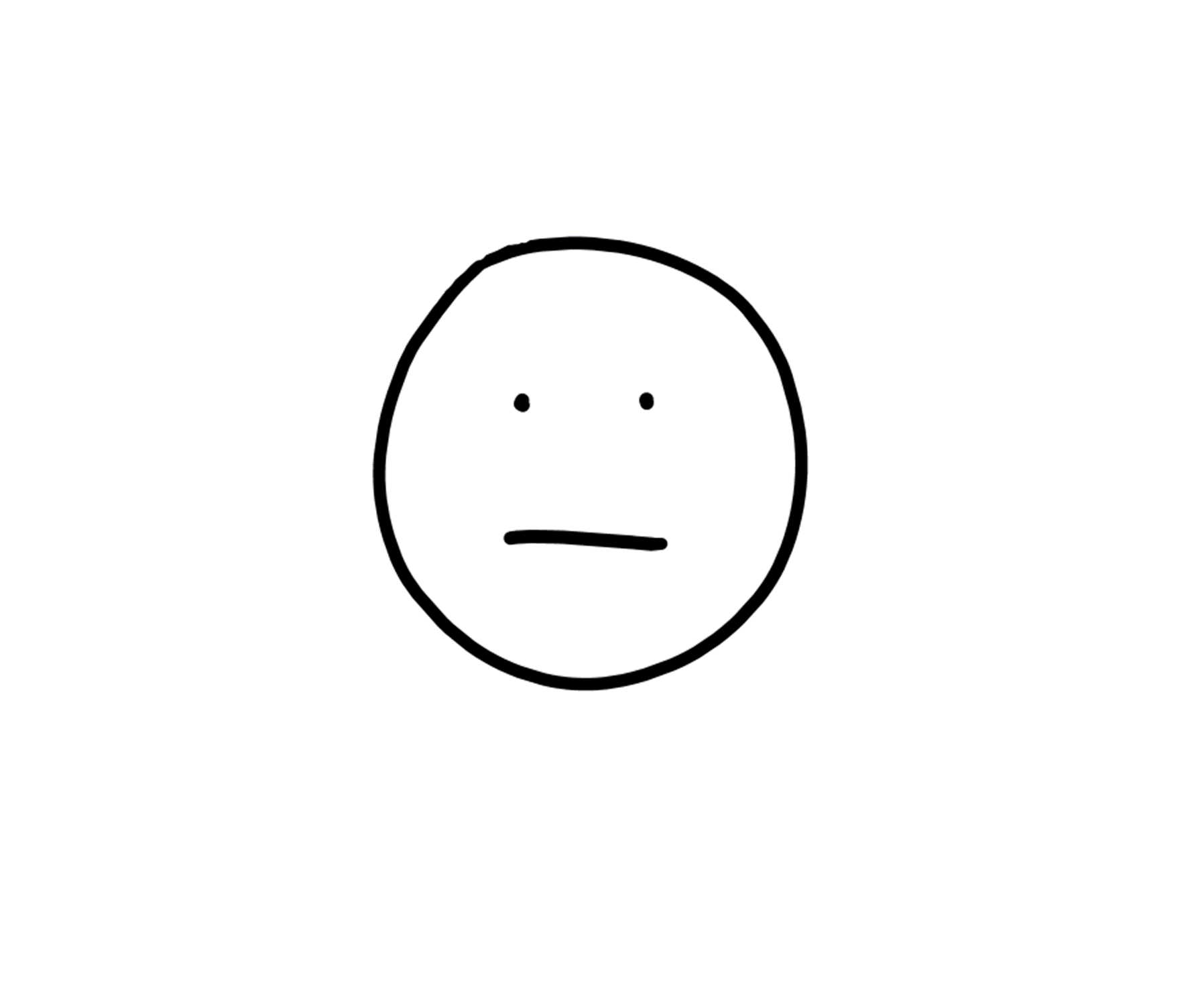 Note: This is the next post in a series/book release called “Pyramids and Trees: Attachment, Addiction, Empires, and a Nation Bursting Forth. Newbies, start in the Table of Contents. Or follow the audio/podcast.

So, the world is pretty wack. But that’s not a news flash, is it?  Regardless, I’m here to insist that its more messed up than you think, to tell you how it got that way, and that it isn’t going to end this way.

But we should start here: The world is also awesome.

On one hand, what humanity has accomplished the past century is mind-numbing.  Sometimes I feel like we should just give the human race a giant trophy.

We made a world where you can sit on your couch and say “Alexa, order me a bag of Unicorn Farts” and they will magically show up at your door.

It’s a world where you can go 500 mph in comfy chairs in giant metal tubes 40,000 feet in the sky, while people deliver you pretzels and ginger ale.

We have the best teachers, doctors, engineers, singers, sports teams, carpenters, and programmers, ever.  For God’s sake, my eyelid surgeon goes to eyelid surgery conventions and drinks cocktails with other eyelid surgeons. We, this bunch of overgrown apes, just put a space probe on a comet.

Somebody raise a glass to humans.

But statistics also say we are more lonely, more depressed, more anxious, and more suicidal than ever.

One columnist wrote, this “offers much evidence that the world, our feelings notwithstanding, is definitely getting better.”[2]

So, apparently, everything is awesome, until you factor in those damn humans and their pathetic feelings.  The world’s a giant party for humans, except, deep down, most humans feel like this party sucks.

Last century alone, we killed over 108 million of each other, just in wars.  Now, our mental health is at an all-time low, and collectively, we’re one big red nuke button away from ending it all.

Of course, some of the most educated and successful men on earth are brandishing their statistics, telling us we should just all calm down and quit being so damn spoiled.  After all, look at the wonderful innovation and safety that they have provided for us, with all our shiny screens and 5G and airplanes and whatnot.

It’s only from 40,000 feet up that the stats look great.  Not so much here at ground zero where my 17 little humans grind it out.

Here – school – is where our society peels back the surface and listens to people in their purest: kids.  And their damn emotions.

Kids are but little humans who haven’t forgotten who they are.

Something within the human spirit, untethered from the necessity of consumer culture, gives us joy, the energy and drive to make our mark on the world.  Carl Rogers described it as an actualizing tendency, innate within us.  A kapok tree joyfully grows into what it is destined to become without ever taking a master class on how to be a good kapok tree.

I recently traveled to Haiti multiple times to do some aid work. Despite their being in absolute poverty, I was weirdly jealous of their joy.  There they were, starving in the most undeveloped nation in the western hemisphere, holding a treasure in their spirits that I have not witnessed at scale in America since my childhood.

Each time our group left, we all climbed back into our posh metal tube, opened our bag of pretzels, and hung our heads in sadness that we were leaving such joy-filled friends behind, headed back to the rat trap.

Our collective societal joy is withering, and it cannot be replaced by fancy gadgets, better education, or even good counselors.  Joy comes from within.

And within is where we are suffering.

Proof in the pudding:  Adult white males are the most prosperous, powerful, and protected group in the United States — and they are 70% of our suicides.[3]  Turns out, there’s more to being human.

[1] Harvard Professor Steven Pinker outlines each one of these categories very comprehensively in two recent books.  Too many stats to list.  If you want some compelling, well-crafted optimism, go for Pinker’s Better Angels of Our Nature (2011) or Enlightenment Now (2018).  He has mounds of stats that are true and real. I don’t debate them.